Just in case you think censorship is a by-product of authoritarian regimes, here’s an example of political correctness in the free world. If you check out the opening few second of Gillette’s “Gillette Champions“, you will notice a minor discrepancy between the French version and most other versions of the commercial.

In the latter, all three sportsmen – Roger Federer, Thierry Henry and Tiger Woods – are shown standing in suits, with Henry holding a soccer ball. Mindful of the outrage over the recent handball incident in a World Cup qualifying match, the soccer ball is no longer in Henry’s hand in the French version. 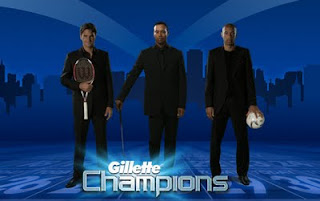 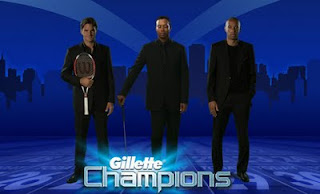